Each section starts with "About this section" that describes the activities within the section and provides a summary of the content in the section. It ends with three sub-sections where there are three learning activities. The first is a text providing a summary of the section to be read for the learner before the assessment. The second assesses the knowledge acquired through a quiz with 10 automatically graded questions. The third one is an assignment for assessment of the skills obtained. The tutors grade this assignment.

Outline of the course

Besides the section “Introduction to the course”, the course has seven sections. They are listed below.

This is a pilot course. Therefore, there are no requirements. 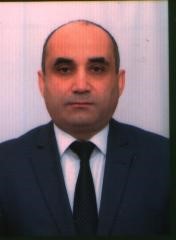 He graduated from Azerbaijan Technical University in 1991 with honors. In the same year he began his career as an engineer-researcher at the Department of Machine Details. In 1993-99, he worked as a chief safety engineer at the AzDRES Construction and Installation Department. Since 1998, he has worked at Mingachevir State University as a teacher, senior teacher, associate professor, head of the department, dean. He is currently the head of the Department of Science and Innovations. He is a candidate of technical sciences, author of more than 50 scientific and educational-methodical works, including 31 scientific articles, 1 invention, 3 textbooks, 2 methodical aids. He graduated from Azerbaijan State Pedagogical University in 2001 and got a master degree with honours in 2003. During 2003-2014 he worked as a junior researcher, scientific worker, senior researcher, leading researcher in the Laboratory of Optoelectronics of the Physics Institute. He got the scientific degree of Doctor of Philosophy in Physics in 2011. Afterwards, he is Associate Professor from 2017. He is Associate Professor in cathedra of “Physics Teaching Technology” in ASPU from 2018. In 2019, he was appointed as a head of the Quality Assurance Department in ASPU. During his working experiences, he got a one-year scholarship from the Swiss organization World Federation of Scientists. In January 2018, he completed the CLIL (Content and Language Integrated Learning) training at the XXI Century School. He completed the Introductory Cambridge IGCSE Physics (0625) course and received an international certificate in 2018. He delivered lectures within the framework of the International Week at the College of the University of Copenhagen in Copenhagen on November 5-7 in 2018. He is the author of 52 scientific and educational-methodical works, including 7 of them in impact factor journals. He is also the co-author of Physics textbook for 11 grade. 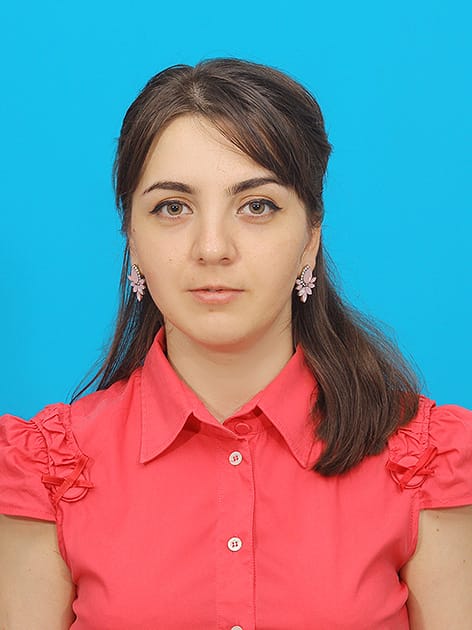 What web browser should I use?

See our list of supported browsers for the most up-to-date information.